Google is making changes to Ad grants, the Adwords program which provides search engine grants to non profits up to $10,000 per month.

It has been noticed that 35000 nonprofit organizations participate in Google grants program and it has been now in talk that $2 bid cap has been wind up when the campaigns use maximize conversion bid strategy.

There are some major Google Adgrants updates followed by some minor ones:-

The major update is that now the accounts have to maintain a minimum of 5% CTR, which is an increase of 1% in CTR minimum. The threshold if missed by 2 consecutive months will suspend the accounts of the concerned organization. Accounts in dilemma will be send a notification if your account is at risk of falling below 5% CTR. It has been noticed that most of the Ad grants accounts have CTR between 1.5%- 4%. 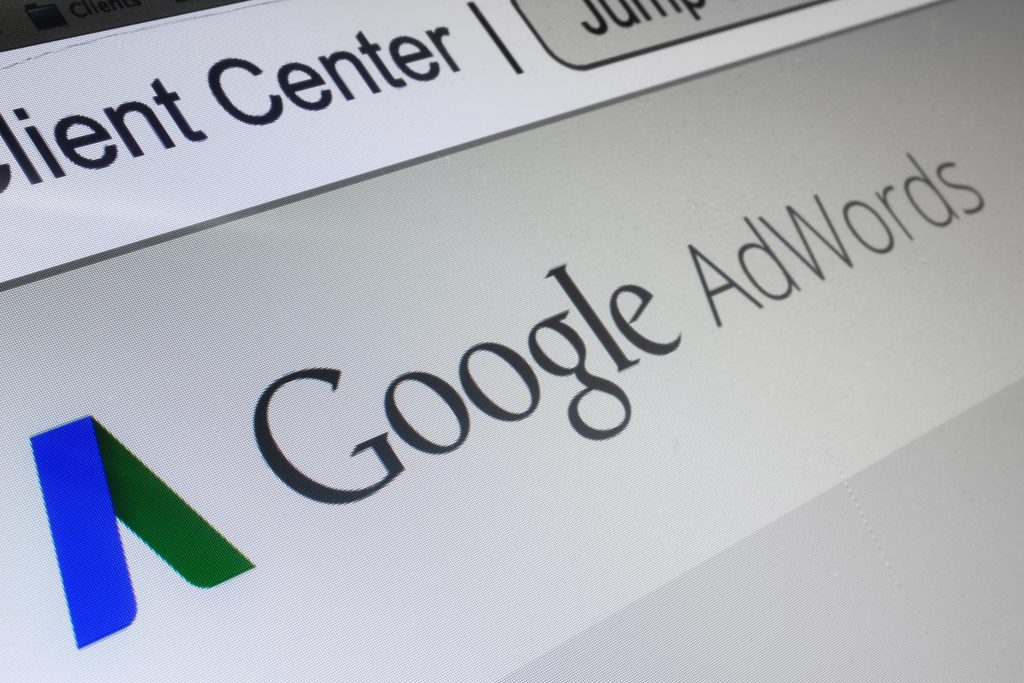 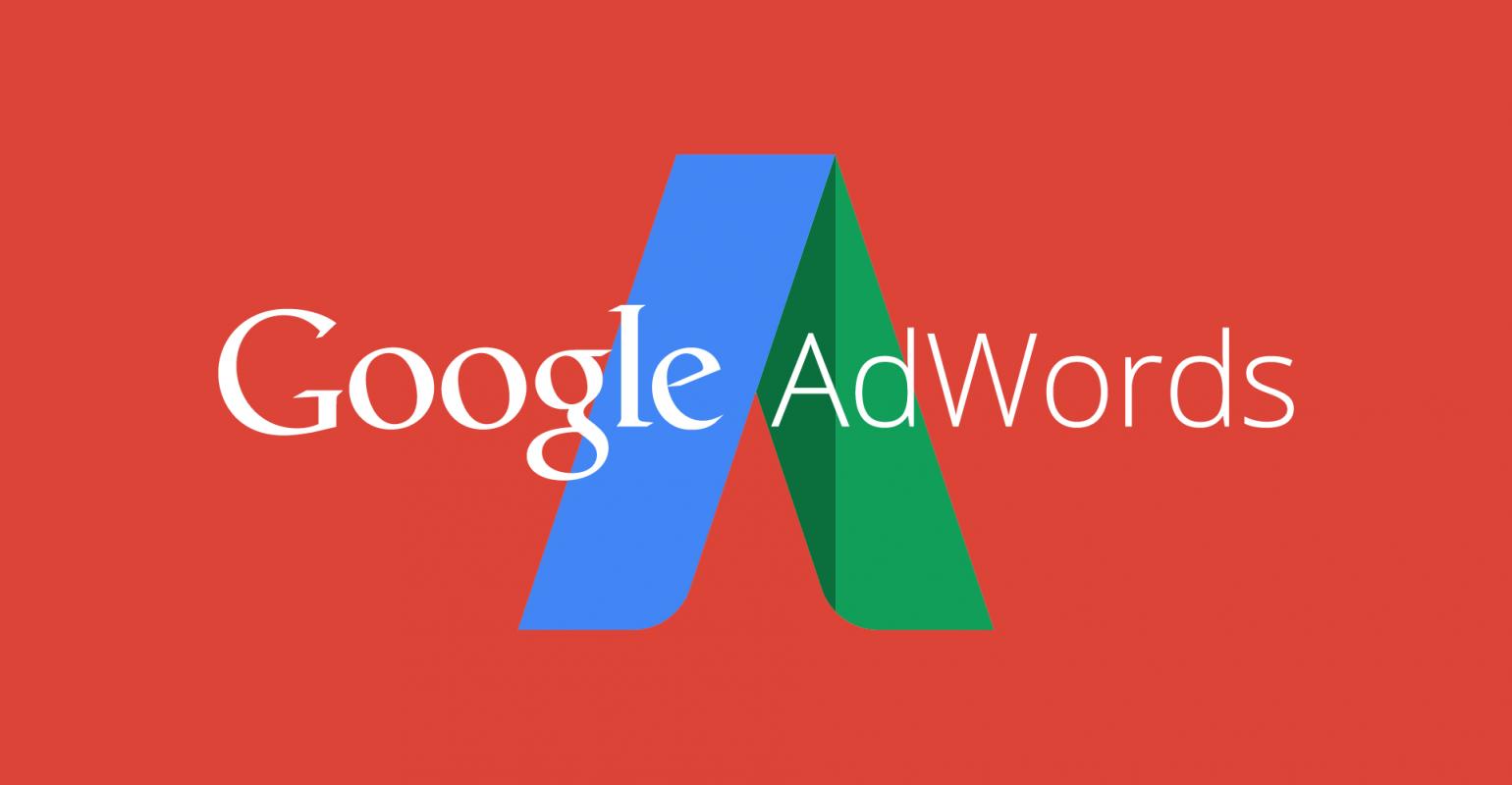 The idea is that the organization must choose the well targeted keywords
This new policy will be effective from January 2018. Such a short notice period for the organization will put these in real problem. Google will start sending the notifications from January itself and the accounts will be given the same time for that to make adjustments. Those accounts which are deactivated can anyway call the customer support and ask for the reinstatement after making those particular changes
.
With these changes it has become certain that Google is encouraging non profits to use Adwords Express. However this has been meant only as an option for the non profits that are not being productive enough in terms of CTR.

Last year Google has wind down the Grantspro program which has premium services in terms of grants to the non profits and spending between $ 10,000- $40,000 per month. 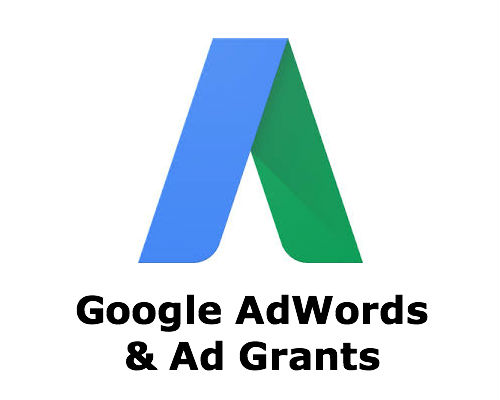 Going through the above content will make non profits to move forward with Adwords express to better reach the people in the way Google wanted and hence get the complete funding from the Google.